The Restatement (Third) of Property’s approach to equitable subrogation grants a refinance lender equitable subrogation nearly automatically, granting the refinance mortgage over an earlier-recorded lien regardless of whether the lender (or its title insurer) has been negligent in failing to discover or address an intervening lien. Proponents of the Restatement approach claim that it reduces or eliminates the need for title insurance on refinance transactions. However, these promises may have been overstated, and any benefits to consumers of avoiding title insurance may erode as technology is applied to the title search and examination process, making it less costly and more efficient. Furthermore, the Restatement approach often reaches an inequitable result because any benefits are merely extracted from diligent intervening lienholders. And meanwhile, the benefits of equitable subrogation mostly accrue to careless title insurers.

This Article proposes an alternative approach, under which a refinance mortgage would be subrogated only when truly required to avoid an injustice.

In arguing that refinance lenders should not be automatically given a free pass to the front of the priority line, I am simply advocating for a view of subrogation that considers the equities of all lienholders, not just the refinance lender. The Restatement View exalts the refinance lender and treats the intervening lienholder shabbily. I merely call for equal treatment.

I believe that courts should keep in mind that the Restatement View became widely adopted not long before the events that gave rise to the recent mortgage crisis, and view it with appropriate suspicion as policy. The practices that preceded and accompanied the housing bubble are well-documented, and I will not recount them here; I think it is fair to say that in that era, inflated expectations of the benefits of expanded mortgage credit abounded and that these misguided expectations led to a wide variety of unsound practices related to mortgage finance.

As a creature of that over-exuberant time, the Restatement View should not escape reevaluation as policy where it has been adopted. For example, perhaps the time-tested practice of searching and examining title should not be put on the scrap heap. Perhaps instead, new and improved methods of searching and examining title, using innovative technologies, will deliver reliable title to real property more quickly and inexpensively than ever imagined.

Finally, though I recognize the legislature as the proper forum for considering the policy issue of whether refinance mortgages should be automatically subrogated, I would caution legislatures against statutory adoption of automatic subrogation without very careful analysis. The soundness of relieving a refinance lender from the responsibility of considering intervening liens should be evaluated based on the benefits it actually delivers, rather than what someone thought it would deliver ten or twenty years ago. 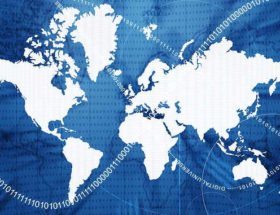 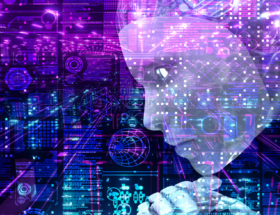 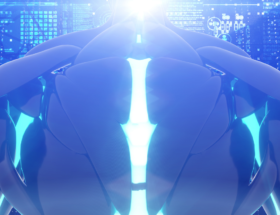